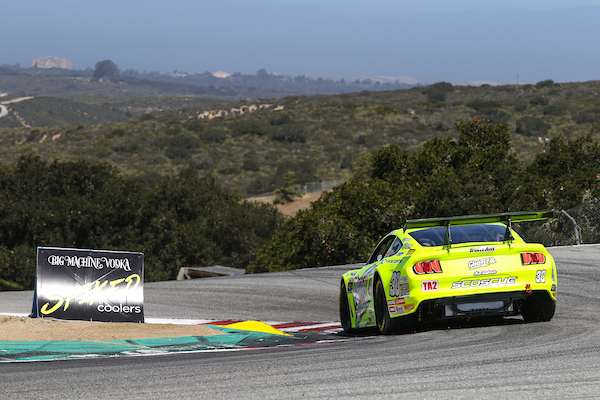 BC Race Cars have not had a chance to post our stories after each round of the SCCA Pro Trans-Am TA2 races, mostly because we have been incredibly busy just trying to make the next round. With 5 races in only 9 weeks from Sebring to Atlanta and California, lots of crash damage and total lack of availability of parts proved almost too much, even for a full-time, professional team. But we made all rounds, and for that we have to be proud.

To say that this season did not start the way we had hoped would be an understatement; our high hopes for a Championship run in the SCCA Trans-Am TA2 series have evaporated after the first 5 rounds. While we have been able to be quick and Misha Goikhberg qualified in the top ten for every event, contact and crashes have not resulted in the finishes we aspire to. Our best runs were Charlotte (where Misha carried an intermittent engine miss and transmission popping out of gear) and Sonoma where we had a good car but saved too much for the end which never came (ended up finishing under caution).

Michele Abbate’s season has not been much better either. Many potential top 15 finishes evaporated with crashes, her best finish coming in Charlotte and Laguna, where we had a clean race. On a positive note, she is getting accustomed to this race car, and improving every weekend, usually running in the top 25. We have had record fields, often exceeding 45 cars all equal in power and tires, making this one of the most competitive series in North America. 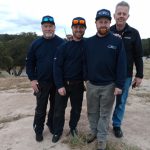 We are looking forward to Limerock at the end of the May, although again we have many repairs to accomplish.  Special thanks to our BC RACE CAR team of (left to right) Jeff Porter, Zac Mahoney, Mike Nelson with Blaise Csida, and Anthony Philleo for the long hours and fantastic support. 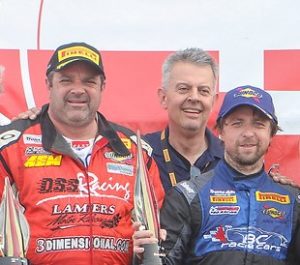