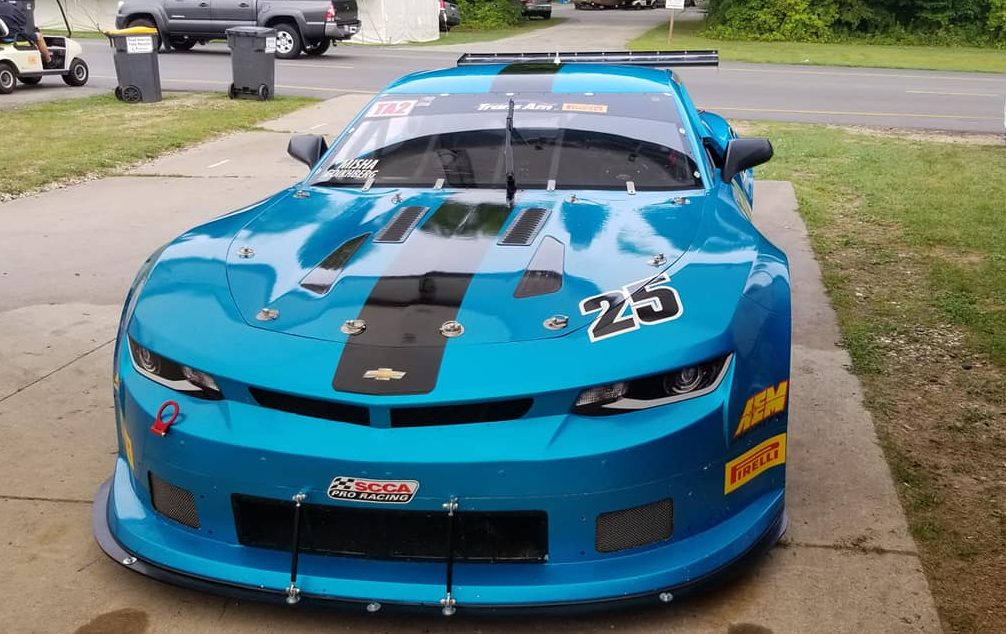 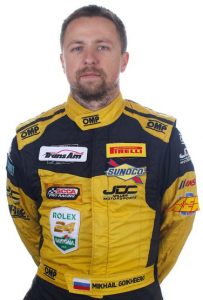 BC Race Cars had Misha Goikhburg  driving our #25 TA2 Camaro at beautiful Road America for round 7 of the SCCA Pro Trans-Am championship. Also under our tent was the #43 of Roberto Sabato.

As usual, we unloaded at 98%, running in the top five in the four test and practice sessions. We were very happy with our progress but qualifying was a little disappointing, landing us in 9th place. Even though Misha put in a great effort with his best lap of the weekend, the top ten were only separated by 0.7 seconds around this super long track!

Misha advanced a few positions on the start, but a yellow interrupted his progress. On the next restart, he again made up a few spots, but had a wild spin during an attempt for 4th. We weren’t sure what caused the spin, so we checked the car out thoroughly in the pits before returning to the race a few laps down. That is racing! 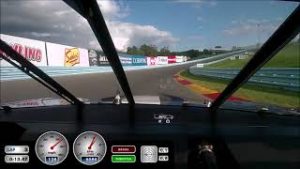 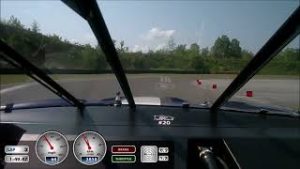