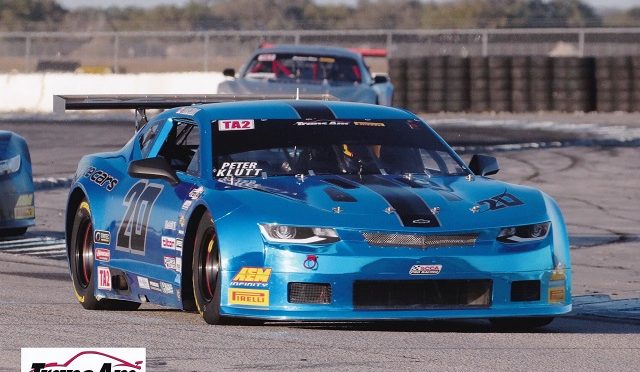 BC Race Cars Inc. is looking for funded drivers for our #20 BCR Camaro TA2 car, starting with round two at Road Atlanta March 27-29th, 2020.

The #20 Camaro is a 2019 model, having competed all last year in TA2 (as the #10 TA2 car piloted by Misha Goikhberg)and has all the latest features and upgrades. In fact, this car sat on pole at Atlanta last year and is a proven race winner.

We offer a complete arrive and drive package, with engineering and driver coaching included. Interested drivers please contact us: 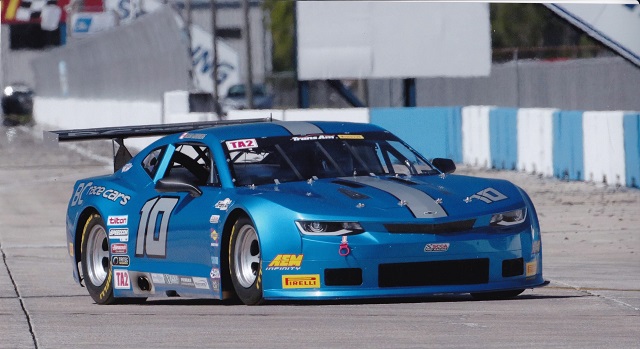 The 2020 season started well for BC Race Cars Inc. First, an awesome 2-day test at Sebring where we got to shake down the new #10 BCR Camaro and improve at a track we traditionally struggle.

Misha Goikhberg, the full time driver of the #10 invited AJ Allmendinger for the test to help us with set-up. For the team, it was  exciting to have AJ there; not only is he a world-class driver, he is also an awesome person, a true pleasure to work with.

His feedback was essential, and with the help from RE Suspension, we were able to dial our set-up. AJ shattered the TA2 track record, even the new one set a week later by Mike Skeen during the Trans-Am opener. See AJ in action:

For the Trans-Am season opener, BCR had the #10 of Misha G. and returning to drive the #20 BCR Camaro was Peter Klutt. The weekend progressed well; we kept working with both cars on race set-up rather than worrying about qualifying. We knew we had the pace from the previous week. Unfortunately, as it often happens in racing, an unexpected black flag during qualifying prevented Misha from getting the lap we were hoping for, leaving him in 10th place. Peter was not far behind in 12th, having turned his best ever lap at Sebring.

The race was super exciting, as Misha went from 10th to 4th on the opening lap! It earnt him the “Cool Move” of the race. A late race yellow resulted in a 2 lap shoot out, an exciting battle with Rafa Matos for 3rd position. We ended up forth, a well- earned spot among all top level drivers/teams.

Peter’s race was equally exciting to follow; he slowly and consistently gained positions thru the race. His tires started to go off by lap 20 as he was fighting in a tight knit pack of five cars. He ended up 8th, again exceptional performance for a part-time TA2 driver.