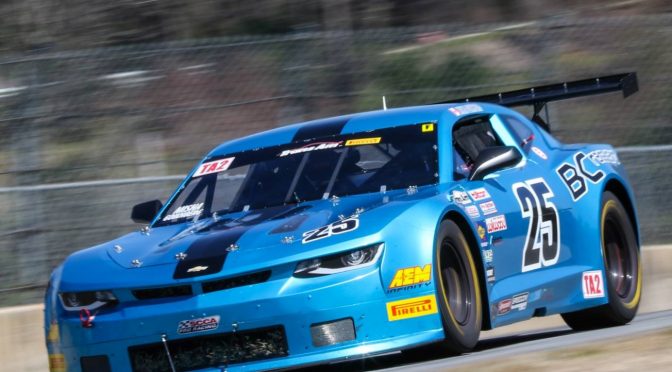 During the first six races of this season, with two different drivers, this car has achieved three podium finishes; 3rd, 2nd, and a win at the 2019 Chevrolet Detroit Grand Prix.

The BCR #25 car currently holds 7th position in the 2019 Team Championship Standings. It has been raced by 4 drivers for 9 of the 12 events this year and has finished in the top 7 in eight of those events.

This race car is fully adjustable to driver preference. 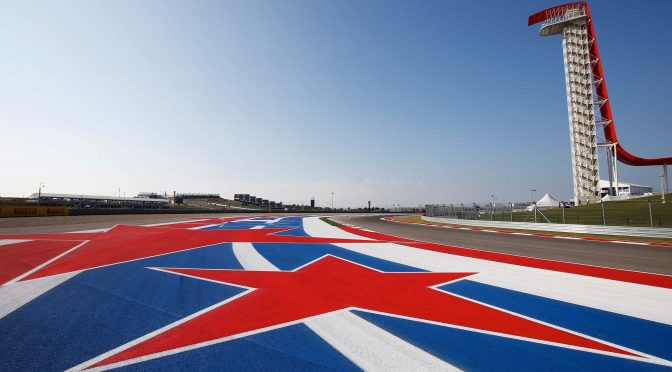 It was a weird weekend that started so well and ended so badly for BC Race Cars at the pre-ultimate round of the Trans-Am TA2 race in Texas.

We had a great time all the way thru the weekend, both cars and drivers doing well all thru testing, practise and qualifying. The crew and drivers managed the extreme heat well, and we were looking forward to a great race on Sunday.

Misha Goikhberg, in our #10 Camaro was quick out of the box, 3rd, 1st and 2nd thru testing and practise in this huge 33 car field! He also had a fantastic qualifying session where he put the car in second place, only a 0.1 secs off pole. But the race did not go our way; while we were always in contention, the car was a little free thru the race, and Misha was battling for 3rd place thru the last few laps of the contest. He was passed and re-passed another car. There was some contact and Misha was penalized for “avoidable contact”, which robbed us of a podium finish after the penalty was applied. Of course, we see it as a racing incident.

Ethan Wilson was back in our #25 BCR Camaro. Not having driven a TA2 car since Laguna, he was up to speed quickly, getting used to the car again. As usual, he drove a great weekend, not a scratch on the car.

Ethan was entered in the West Coast championship (a race within the race), and he was easily the quickest in that group. In fact, his qualifying effort earned him a 6th overall, with the car being a little tight. We made some adjustments for the race, and he was leading the West Coast group when a sudden brake failure forced his retirement. Super frustrating as a win was so close!

Off to the final round at Daytona in November!