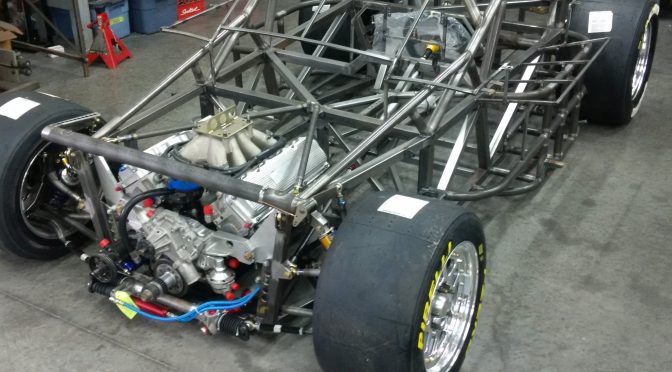 In order to further improve our chassis, BCR took our latest TA build to Morse Measurements in North Carolina for kinematics and compliance testing. The test was most productive and utterly interesting.

There are very few K&C rigs in North America, such testing equipment is generally exclusive to auto manufacturers. The one at Morse Measurements is the only independent facility to offer this kind of testing to the public, more information is available on their website: morsemeasurements.com 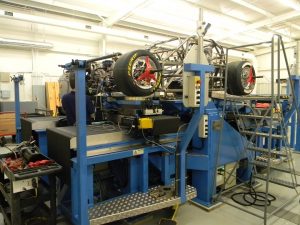 Although the test is not cheap, the information we gained is invaluable; we were able to compare design geometry to actual production geometry, evaluate different chassis features (such as the effectiveness of engine bay strut bars), and gain valuable information about measured wheel rates, anti-roll bar contributions and range, etc. We also learnt a lot about chassis and component compliance and where/how we can improve our chassis.

It will take us a few weeks to analyze all the data, and thankfully we have the expertise of some incredible engineers to help us. We will then re-design and fabricate some new components for further testing in.

We are pleased to announce that BC Race Cars Inc. became a dealer for EMCO Gears Inc. for Ontario, Canada. Furthermore, we are excited to have the new EMCO developed 5 speed sequential transmission as our standard transmission for all TA cars that we build.

Emco is a world-class manufacturer of gearboxes and transaxles, including racing, aerospace, commercial and military markets.  Check out their website: emcogears.com

BCR has been rebuilding racing transmissions for many years and our experience includes all types of 4-speed dogboxes (Jerico, G-Force, Mid-Valley, etc.) as well as Hewland, Weissman, and Emco. We just finished rebuilding a 6-speed DV-46 for a local customer. 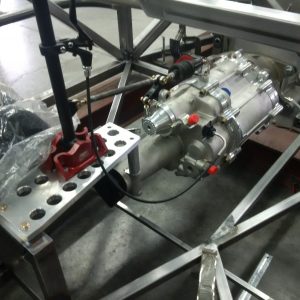 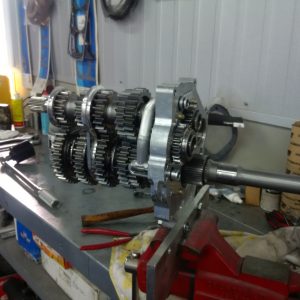 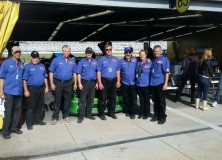 BC Race Cars Inc. is pleased to offer the TA C6 Corvette and the TA2 Camaro for arrive-and-drive packages during the 2017 Race Season.

We are a professional racing team, having run in Trans-Am with TA and TA2 cars. 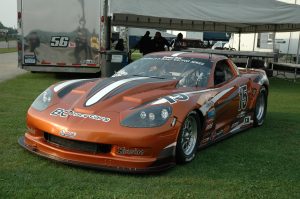 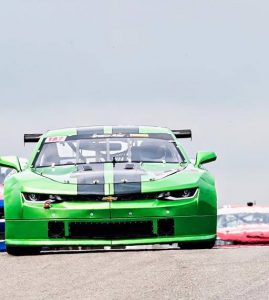 Our cars are meticulously prepared, and these car have finished every race they have entered (other than driver        crashing) mechanically and placing  in the top 10.  In addition, we carry a huge inventory of spare parts, such as engines, transmission, rear end, steering, etc., to give you the best chance of finishing the       weekend. 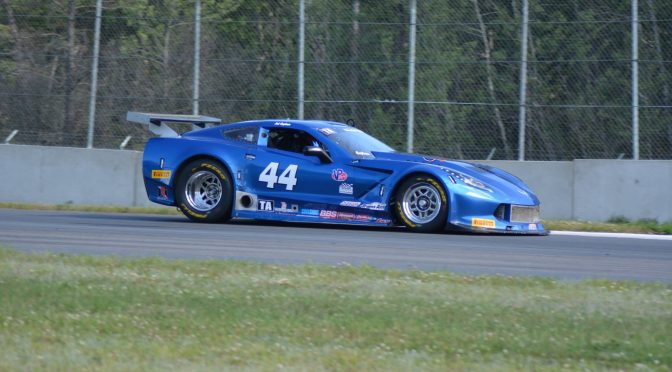 After a long absence, it was a pleasure to be racing again in the SCCA Trans-Am series, specifically at   Brainerd International Raceway, with owner Jed Copham and his freshly rebuilt BCR C7 Corvette. 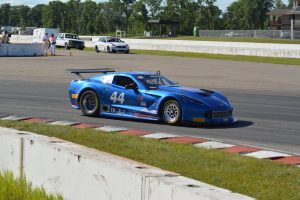 Jed had thoroughly tested the new machine before the weekend, and had identified a number of issues, which we resolved promptly. We worked mostly on set-up as well as some transmission issues Saturday. We got it all sorted, and Jed qualified 4th with a fastest ever lap for him in a TA car! 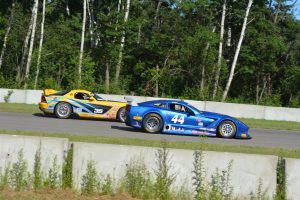 The race was very entertaining, as Jed lost some positions at the start. He made back a spot and settled into a comfortable pace keeping up to the cars ahead of him. The pack remained relatively close, and a mid-race yellow helped bunch the field up. After the restart, there was great racing everywhere in the field, including Jed, working hard to close on Amy Ruman for 4th place. They were trading lap times back and forth, but close to the end, Jed came around the turn ahead of Amy, claiming 4th place and his best ever finish in a Trans-Am race.

We hope Jed will do a few more races with his new car, and that we can support him in the future!