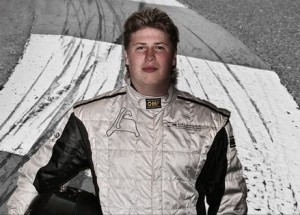 Experience – Skip Barber INDYCAR Academy Shootout and Race Series, Chump Car, CASC Regional, Formula Libre Series, Canadian Super Car, GT3 991 Cup Series, & SCCA Pro Trans-Am Racing.
Harry’s passion for racing began at a young age with his joy for snowmobiling. His love for speed quickly moved to cars as soon as he could reach the pedals. His career all began at his home track Calabogie Motorsports Park. At the age of 15, Harry had his first ever win in the Skip Barber Summer Series at Lime Rock Park. Later that year, he was the youngest ever invitee and participant to the INDYCAR Academy Shootout. As the runner up, he earned himself a $15,000 scholarship. In 2014, just two weeks after his 16th birthday and finally being eligible to run SCCA Pro Trans-Am, Harry competed in his first pro race – the TA2 Class at Canadian Tire Motorsports Park. Since then, Harry has had seat time at more than a dozen of North America’s premier race tracks. Watching, learning and  racing with the likes of Ty Dillon, Tommy Kendall and Ron Fellows and many more. 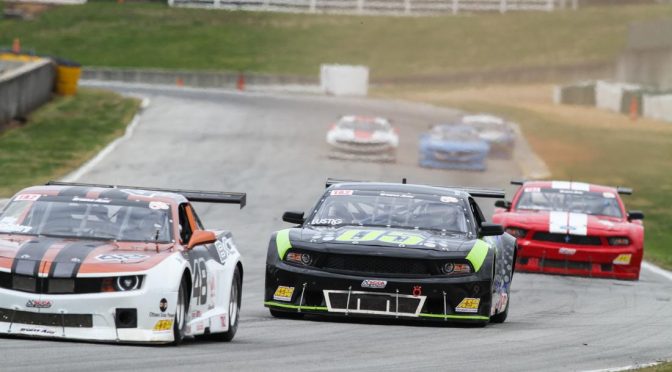 Another solid weekend for the BCR team, with 3 out of the 4 cars finishing in the top 10 at Road Atlanta.
The results are especially commendable as the cool, crisp air favoured the carbureted Ford engines, giving them a reported 1.5 secs per lap advantage. Luckily, what we lacked in power, we made up in handling! 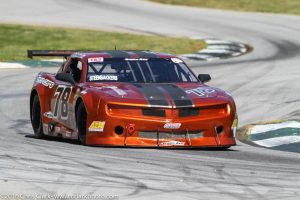 In TA2, qualifying was a huge disappointment; Harry Steenbakkers (#78)was leading the team with 11th, Jordan Bernloehr(#07) at 17th )and Mike McGahern (#48)18th. Again, knowing the power difference between the makes, not much we could do but plan our race set-up. 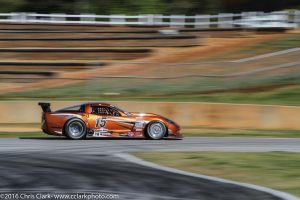 Allan Lewis (#15)with the sole TA entry for BC Race Cars qualified a solid 9th beating his personal best time. The race was most exciting with a few yellow flags, Allan would lose some positions on the restart but make them back once the tires warmed up, finishing exactly where he started: 9th. With two solid top ten finishes, Allan stands 7th in the championship after 2 rounds.

The TA2 race went green flag to flag, and was perhaps one of the most exciting races to watch. There was action and passing everywhere on the track. Jordan in the BCR/Millers Oils Camaro had a great start, passing a few cars at the beginning. He got faster and faster thru the race, put in a solid and steady performance, finishing 10th. He stands 8th in the championship. 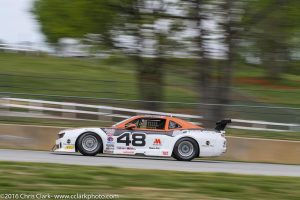 Mike struggled with health issues (some bad food we suspect) but was able to drive a clean and steady paced race, earning him an 18th place finish.

Harry in the #78 lost a bunch of positions at the start, but slowly worked his way back up, eventually finishing 7th. He was literally glued to the back of the #77 Dodge; they had an incredible battle, with Harry doing everything possible to find a way around the Dodge. Great driving at a furious pace, well done Harry!