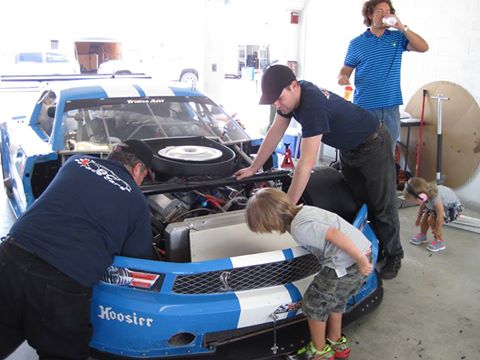 The second stop of the SCCA Trans-Am series was Homestead, FL. Unlike last year, the track configuration used included turns 3 and 4 of the Nascar oval, making for a very challenging and high speed corner. 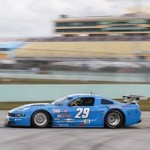 BCR only had one car in the race, Andrew Romocki in his Rocanda Enterprises TA Mustang. Having never been there, Andrew picked up the track very quickly, setting some great lap times. He also did his research, talking to all the other drivers and getting whatever bits of in…formation he could. 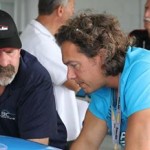 The result was a 10th out of 18 in initial qualifying, but we got pushed down to 11th during second chance qualifying. On final practise, Andrew was 8th and was ecstatic with the handling of the car, so we decided to leave it for the race, a mistake in hind-sight. The track conditions changed as it was significantly hotter and thus more slippery during the race.

Andrew got pushed out at the start, and spun off track on lap two, trying to recover from the poor start and difficult conditions. Even as such, he finished 12th, a testament to perseverance and reliability.

We also recruited a new mechanic at Homestead…………